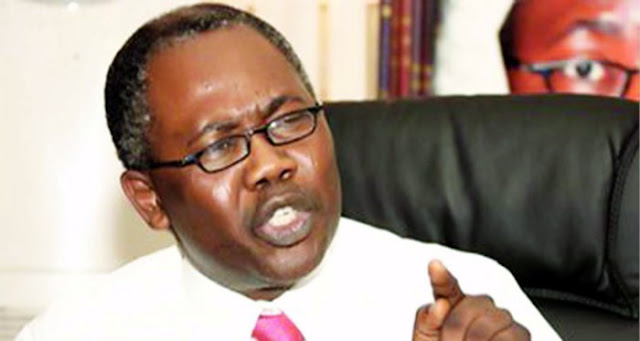 Mike Ozekhome, counsel to Mohammed Bello Adoke, says the former attorney-general of the federation and minister of justice was picked on arrival on Thursday at the Nnamdi Azikiwe International Airport Abuja by Interpol officials.
Adoke has now been moved into the custody of the Economic and Financial Crimes Commission (EFCC).
Adoke had voluntarily returned to the country after he was released by Dubai police following a legal deadlock on Nigeria’s request to repatriate him to stand trial over the controversial OPL 245 transaction.
Ozekhome said Adoke “was picked up at the foot of the aircraft by Interpol, refusing anyone access to him. He is believed to be on his way to the Interpol office at Area 10, Garki, Abuja.”
The EFCC later released Adoke’s picture on its Twitter handle. 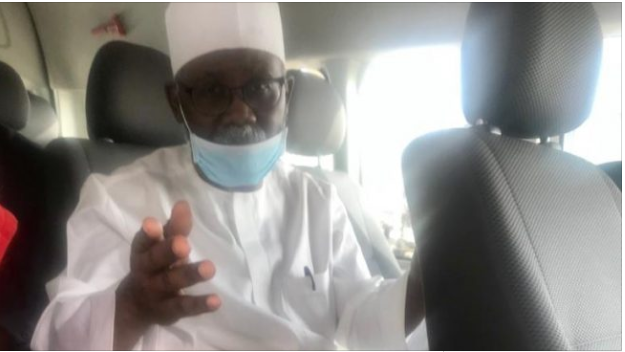